Giglio is the second biggest island of Tuscan Archipelago; it is situated west of Argentario Cape, far only 18 miles from it. Its area is about 21 square kilometers.

The island is entirely mountainous. It consists of limestone and granite rocks, crossed by a ridge that culminates in Poggio della Pagana (m. 496).
Its coast are high and rocky, the biggest bay is Campese, where is also the longest beach, but other peculiar bays are scattered all along the coastline. The predominant vegetation is the Mediterranean scrub. The warm climate helps to cultivate grapes and olive tree. Fishing and agriculture have been the people resource; in recent times tourism has become the main economical activity.
The island belongs to the district of Grosseto and with the Island of Giannutri constitute the Municipality of Giglio; there are three inhabited centres: Castello at 400ms, Porto on the eastern coastline and Campese on thenorth- western side. It belongs to the National Archipelago Tuscan park. 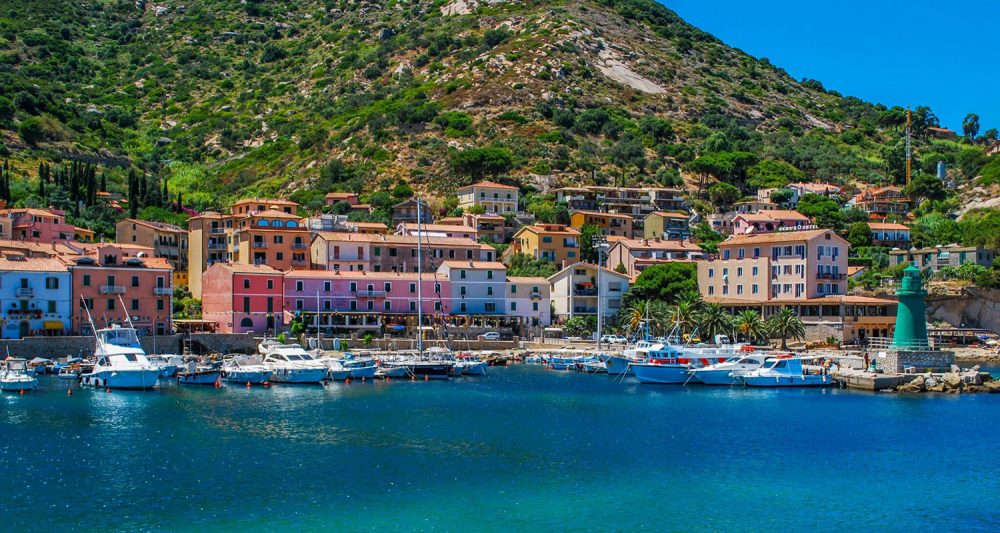 It is the arrival and the departure point in the island and the most important commercial centre. It is surrounded by three sunny beaches: Arenella, Cannelle and Caldane. It is well-equipped for recreational boating. Interesting its many shops, boutiques, restaurants along the promenade around the harbor.

It is the seat of the Municipality, very old medieval town, on top a hill, it is encircled by high walls strengthened by towers, full of stony-paved winding alleyways. The XIVth century church is of considerable historical interest; in it you find jealously guarded an ivory Cross attributed to Giambologna. Located 400 m. above sea level, surrounded by a pine wood, it offers a beautiful landscape to the tourists that live in the characteristic flats within the walls. It is ten minutes drive far from the sea.

In the centre of a beautiful bay, with an outstanding coastline, a nice small harbor and a kilometer long sandy beach, it is the most suggestive place of the entire island. Here you can admire the Medici Tower one of the most beautiful towers in the Tuscan coastline; it is build on a rock attached to the island by a bridge. It was build in the XVIth century to defend the inhabitants from pirates assaults. There are touristic and sport facilities, such as swimming and surfing schools.

A little bit of history

Giglio Island derives its name from the Greek word “Aigilon”, which in Latin became “Aegilium”, due to the fact that it was inhabited by goats.
During the Etruscan domination it became a military outpost and under the Romans it was a quite important hub for trade and travel, so much that Julius Caesar spoke of it in “ De bello Gallico”.
It belonged to the Domizi Enobarbi’s family, to the Cistercian monks.In 805 Charlemagne offered the island to the “Abbazia delle tre fontane”. Later it became a property of various feudatories as Aldobrandeschi, Pannocchieschi, Caetani and Orsini.
In 1241, in the nearby sea waters King Frederick II’s fleet defeated the Genova’s fleet,that carried to Rome the priests called by Gregorio IX for the Council against the emperor.Isola del Giglio Castello – Rocca Pisana
From 1264 to 1406 the island was under Pisa dominion, in 1448 it was occupied by Alfonso of Aragon who sent many Neapolitan families and sold it to Pope Pius II and it becames a Piccolomini’s feudatory.
With the expansion of the Turkish Empire, the island suffered many attacks from the Saracens; in 1554 Khayr-al-Din, nicknamed Barbarossa, looted it and about 700 youth were brought away as slaves. The raids lasted on up to 1799 when the people of the island rejected the last incursion.
In 1559 it was bought by Cosimo de Medici’s wife, Eleanor of Toledo. When she died, it became part of the Grand duchy of Tuscany and was repopulated with people from the lands of Siena.
In 1873, at last part of the Italian Kingdom, it was used as a colony for deportation for people sentenced to house arrest. Such colony ended in 1893, after many complaints by the population. 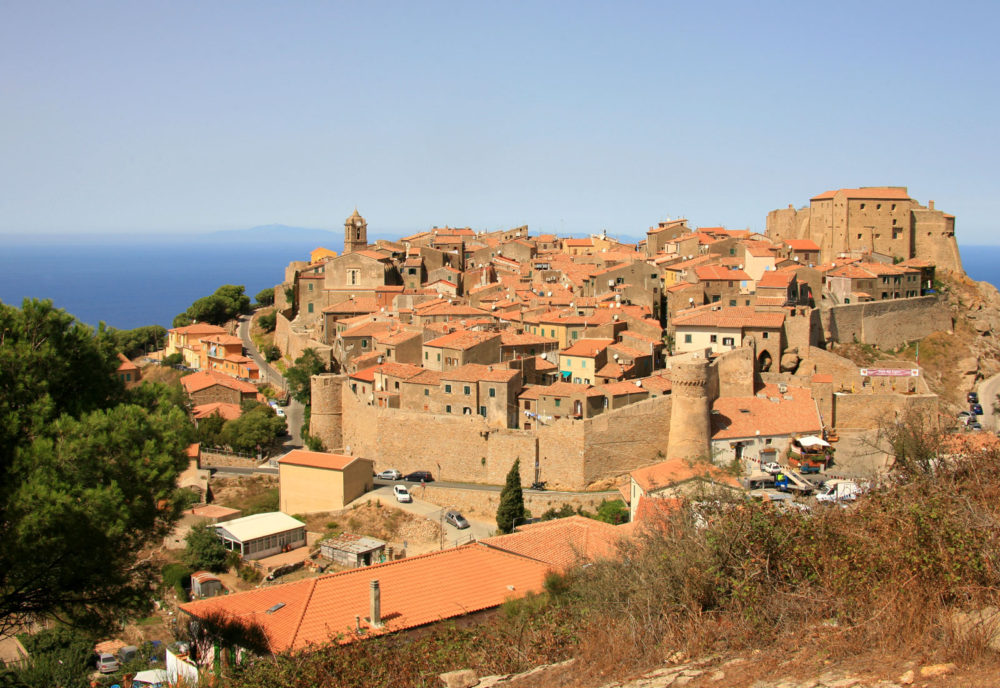 Rent an apartment on the Giglio Island

Apartments at Giglio Campese: seafront, with spectacular view or few minutes walk from the beach; with a lot of services. Ideal solutions for families with children, couples, and group of friends. 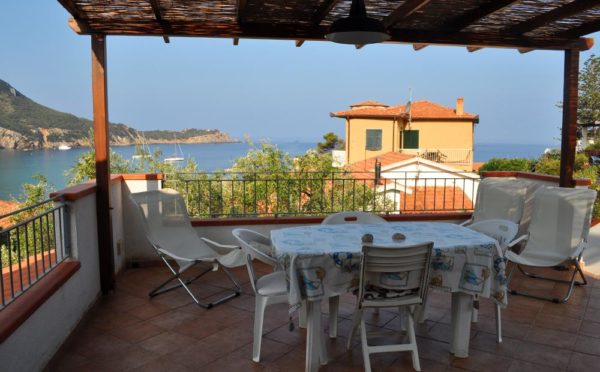 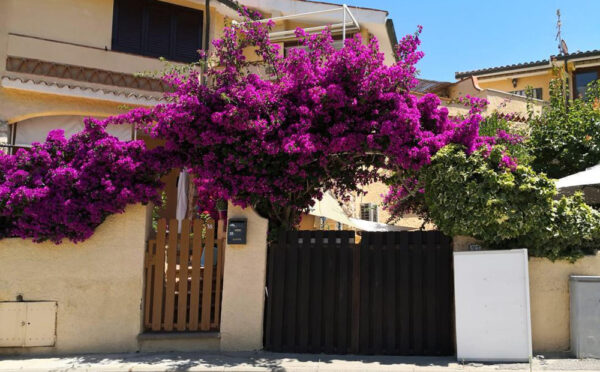 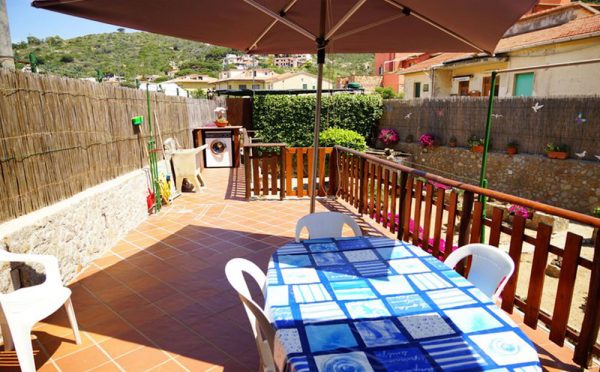 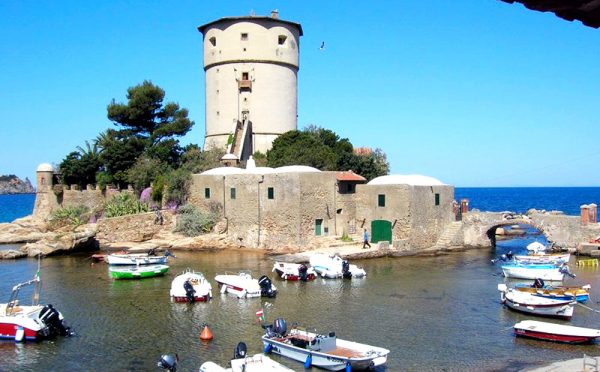 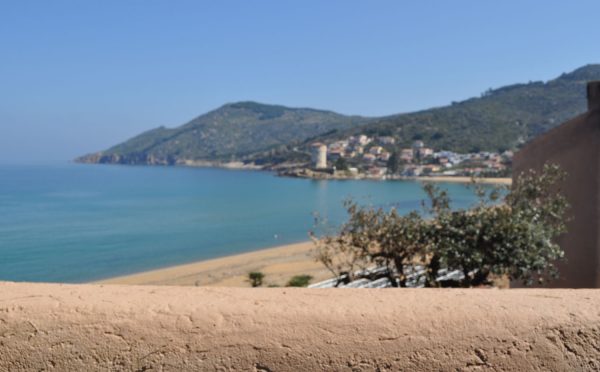 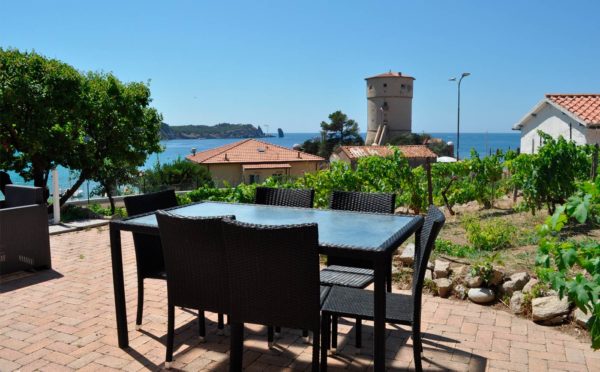 Subcribe to our newsletter